I was single for a very long time before I dived into the dating scene. So it’s safe to say that I was an amateur in comparison to my colleagues and friends. Unfortunately, I had to go through some bad relationships and experiences to learn what a healthy relationship looks like and what it’s like to be in one that’s not confusing.

With the very short dating history I had before I coupled up with a guy who I am lucky to now call my best friend and boyfriend, I’ve grown and even through this long-distance relationship, we’ve learned about relationships and how to be in one. So without further ado, here are some things that I would’ve loved to have known when I was single.

Sadly, there are so many people out there who are either single or dating and think that relationships are supposed to be as complicated and chaotic as we make it out to be. Spoiler alert: they’re not. Instead, they consist of peace, love, growth and clarity.

An ex-boyfriend I had in college would say all these sweet things about his love for me but then would act completely differently in private and in public. It was extremely frustrating and it made my head hurt, a lot. I pushed through for a few more months thinking that this is what it’s supposed to be like, before having the courage to break it off.

Now that I’m in a healthy relationship, I realize that my ex-boyfriend’s behavior was toxic and not loving at all, and I’m so thankful that I decided to discontinue the relationship before it got harder to get out of.

2. They have a consistent rhythm of give-and-take.

Relationships are a two-way street, no questions asked. Without reciprocity, it’ll turn into a one-sided relationship that will eventually wear you out, draining you of energy, both emotionally and physically. It’s not good to keep score, but there should be a clear pattern of giving and taking from both sides.

Receiving love is just as important as giving it. Please, don’t be afraid to communicate these concerns with your S.O. if it comes up.

Whenever I ride the subway or the Long Island Railroad (L.I.R.R.), I see at least one sign that says, “If you see something, say something!” If you were to see a suspicious package or bag sitting in one area, without saying anything, no one would know! The same concept applies to relationships.

Your S.O. is not a mindreader and they never will be. As cool as that may sound, it’s not realistic. If you’re happy, say it! If you’re concerned or worried, say it! If you’re overwhelmed with sadness, say it! Communication really is the lifeline of any relationship, but particularly in a romantic one.

Even though I’ve gotten better at it, it’s still hard for me sometimes to actually tell my boyfriend what I’m thinking or feeling when he asks if I’m okay or when he senses that my mind is preoccupied with something. But when I do, it’s wonderful, because he listens as I speak and we have a discussion instead of an argument.

4. It won’t erase your insecurities or solve your problems.

If only it could be as simple as that. Unfortunately, healthy relationships can actually magnify your insecurities and your problems will pretty much all still be there, waiting to be tackled and to be overcome.

I’ve always been conscious about my body. So when I started to date, I figured I’d magically be happy with my appearance and with myself. But it only made it more obvious. My boyfriend could tell me repeatedly that I was beautiful and I wouldn’t believe it because I didn’t believe it myself.

We’ll always have insecurities but how much of it we let control us is what matters. Being in a healthy relationship won’t erase them or be the solution to your problems. So don’t rely or expect it to make them all disappear.

5. Dealing with your big baggage as a single will help when you’re dating.

Everyone has baggage, but some are bigger than others. The bigger kinds of baggage are the ones we need to tackle and overcome on our own before we date with the support of loved ones and health professionals. It’s a lot easier to do this when you’re single because you don’t have to be concerned about the needs of someone else.

I had a lot of emotional baggage from the experiences I had in my previous relationships, and I didn’t realize how it distorted my perceptions on certain things until I got an objective perspective on it. But once I did, it was a huge load off and I was happy to not have to bring that into my current relationship.

If you want to find and be with Mr. or Mrs. Right, you have to become one first. The best way to do that is to keep your emotional, mental and physical health in check. Work on dealing with your big baggage while you’re standing alone and it’ll bring long-term benefits when you start dating. 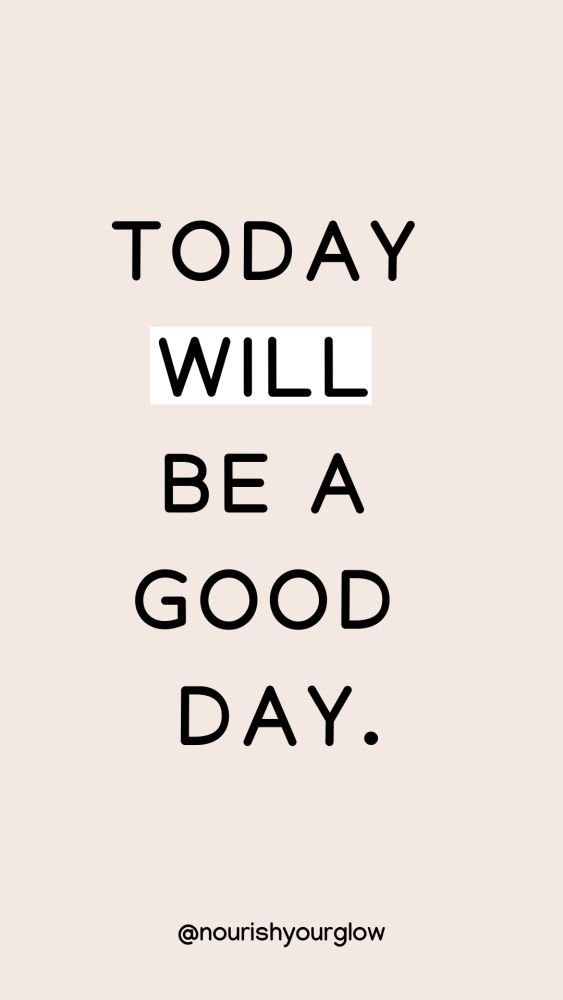 Health battles are tough. Nothing is simple about them. It can be from something as simple as struggling to maintain a healthy lifestyle to getting a life-altering diagnosis. No matter what you are facing today, know that YOU ARE NOT ALONE 💖 Find your people/team and stick with them, lean on them, and thank them! When I received my diagnosis, I was tempted to isolate myself. It was only until I allowed a few close friends into my team that the heaviness on my shoulders slowly lifted. How have you been handling your health battles? Do you have a team of people you are able to rely on? Share with us in the comments below!
Chronic illness or being diagnosed with a disease/disorder that changes your daily life stinks and it's normal to grieve over who you once were.
Gatorade was my best friend when I played sports in high school and also when I did Army R.O.T.C. in college, because it required a lot of exercise. But I ended up drinking it with some of my meals almost regularly. ⁠
With the right balance of nutrition, exercise and self-care, aging can be a fruitful experience and journey than a daunting one!
%d bloggers like this: