A week or two ago I started watching, Married at First Sight, because I was curious to see how this reality TV show is compared to other ones such as The Bachelor/Bachelorette. If you’re not familiar with the premise of the show, it’s basically arranged marriage except you have the option to stay together or get a divorce after the experiment is over.

One of the big things I picked up on was from Season 2, when Ryan De Nino talked about how he wanted to have a marriage like the one his grandparents had. It was admirable that he had a marriage to look back on to help him with his own marriage.

But when the couple was going through a conflict, he brought up the fact that his grandfather was controlling and critical towards his grandmother, both of which aren’t aligned with a healthy and loving relationship.

That made me think about having a couple that you can go to in order to seek advice and wisdom, so your relationship can grow. It’s crucial that you and your S.O. whether you’re married or just dating, come to a decision on which couple to seek advice from.

So here are some components and aspects of a couple that you should look for when using a couple as a mentor and counsel for your relationship.

#1. There is a mutual respect for each other.

It is absolutely vital that the two people who are involved have a mutual respect for each other because it’s one of the biggest ways that you can love someone. No matter how much a couple says they love each other, if there is no respect present in their relationship, that’s not true love.

Because this is a couple you and your S.O. will be looking up to, if you don’t see respect in the relationship and they brush it off when either of you bring it up, it may give you the false impression that it’s okay to be dismissive or disrespectful.

Be sure that the couple you’re seeking to have as a mentor has this crucial component because you cannot love someone without respecting them as a person.

#2. There is no physical, verbal, emotional or spiritual abuse.

The reason you and your S.O. should have a couple you look up to is so that you can build healthy habits in order to have a healthy relationship. But if you choose a couple in which there is any kind of abuse present, it may be time to find someone else.

There is no excuse or reason to justify physically, verbally, emotionally or spiritually abusing your S.O. because that isn’t love. Your relationship will not thrive if the couple you’re seeking counsel from is struggling with domestic violence.

Seek to find a couple that even through disagreements and conflict, they choose to not act out of aggression but honestly and out of love.

#3. Their friendship is strong and it’s obvious.

Friendship is the glue and the foundation of a healthy relationship. That’s why the presence of a strong friendship is important to have in the couple you and your S.O. choose as mentors.

If the couple you look up to does not enjoy the mundane moments and don’t know or like to play with each other, it can be signs that their friendship does not run as deep as they may or may not say that it is.

Looking up to a couple who has a solid friendship is important so that if you and your S.O. get stuck in a rut on what to do to connect, you can go to them for ideas and advice on how to do that in healthy ways.

#4. They can communicate effectively.

Communication is key in any relationship. Yeah, I know that you’ve probably heard that over and over again from many people but it’s true! And it’s normal to not get it in one shot. It’s something that both of you have to work on daily and not a one and done kind of thing.

It really speaks volumes about a couple and the quality of their relationship when you examine how well they communicate with each other, especially during times of disagreement and conflicts because without it, it’s hard to overcome hurdles.

Make sure that the couple you choose as your mentor can communicate well and effectively, but not perfectly, because communication is something that always has room for improvement no matter how long or how well you’ve been doing it thus far.

You and your S.O. won’t be able to seek wisdom and advice to strengthen your relationship if that couple doesn’t know what a healthy relationship looks like!

It’s important that both people in that relationship are emotionally healthy and can distinguish what is acceptable and what isn’t.

The couple you choose to go to for counsel on your relationship will be able to pick out any red flags or behaviors that need to be addressed and they’ll be able to give you wise suggestions on how to resolve or handle that. 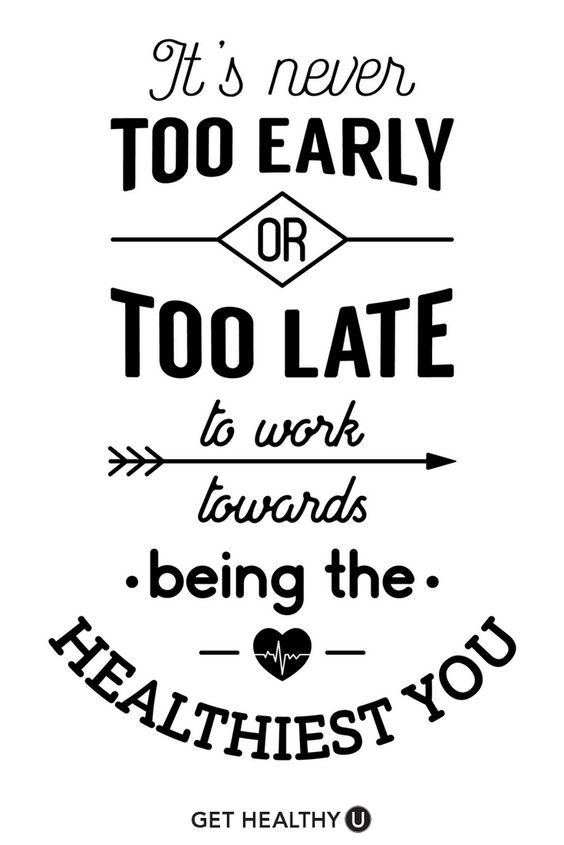